My judgement is that the Australian unemployment rate will be steady, or up a touch to 5% in July.

Given that the RBA held rates at their August meeting, it seems fair to assume that the unemployment rate holds the key to the policy outlook — at least until the next +0.9%q/q core CPI result.

The RBA would probably like to see the unemployment rate drift up over 5% – as they have always had a problem with inflation when unemployment is sub-5% – however they won’t want to see it spike in any material way. If it did spike, the RBA’s inflation forecast would decline and they would be in a position to ease policy. 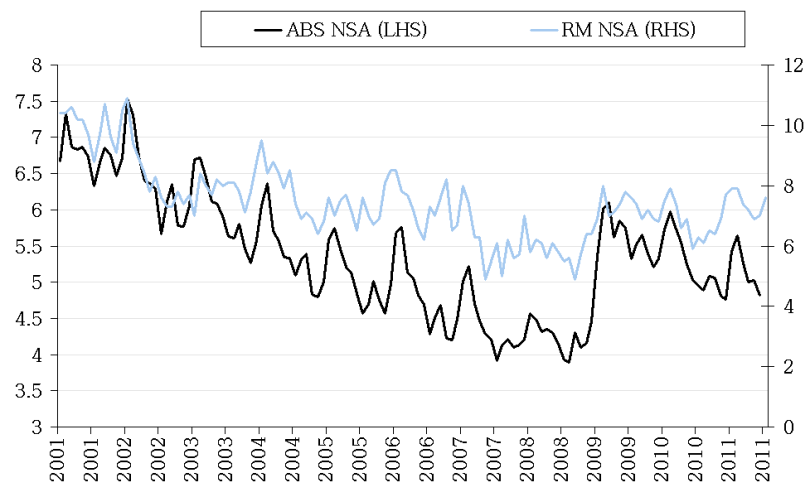 It was with some surprise that I read the Roy Morgan labour market poll results – which showed the unemployment rate +60bps to 7.6%.   The Roy Morgan measure is not seasonally adjusted, and there is a typically a hefty seasonal in July (say ~30bps) – however if this is accurate, it is not a good sign. 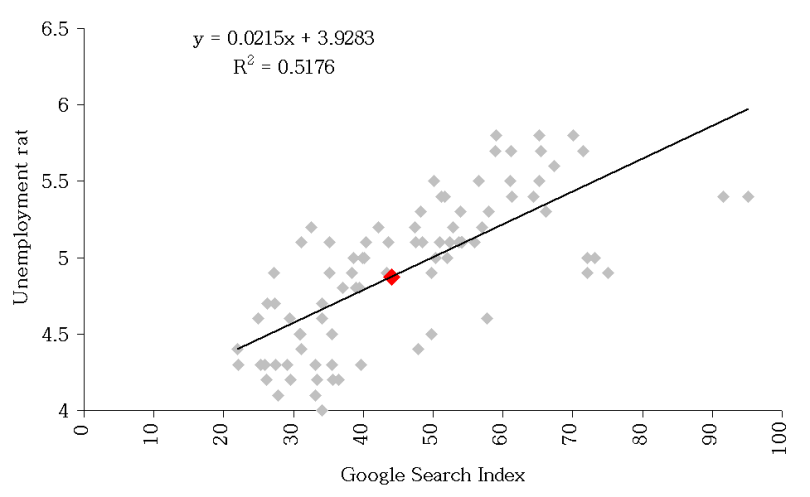 Of interest to me is that NSW has joined Qld as the most ‘searching’ State. Perhaps those NSW public sector redundancies got things moving … 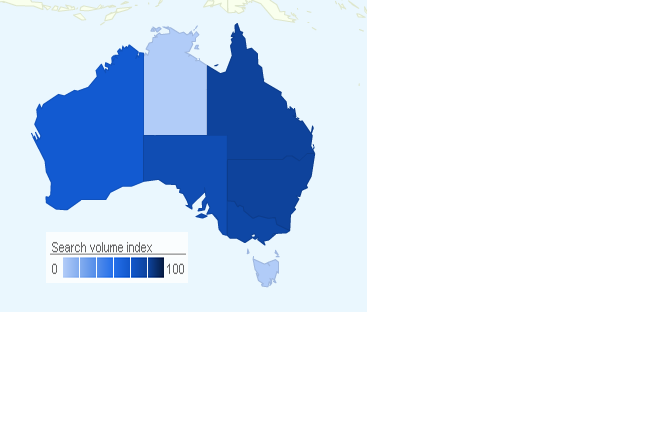